Many people ask: "Why a Redback?, Spiders are scary" I spent a long time looking at business names, I wanted something that was unique to Australia, after a lot of looking the Redback Spider stood out to me in a number of ways.

Other then the Redback being indigenous to Australia making it unique, it is also memorable.

As this company specializes in web based services, the characteristics of the Redback Spiders web also became a reason. The Redback Spiders web has been described at first glance to be a tangled mess with no system or purpose, however reality demonstrates that its web design, is a finely engineered device, constructed with deliberate purpose to capture small insects. As the Redback Spider is a relative of the Funnel Web Spider, a Redback Spiders Web Design is often triangular or funnel shaped with trip lines leading to its lair.

Often in Digital Marketing and SEO, traffic and leads to a website are represented in a similar manner, a Funnel. 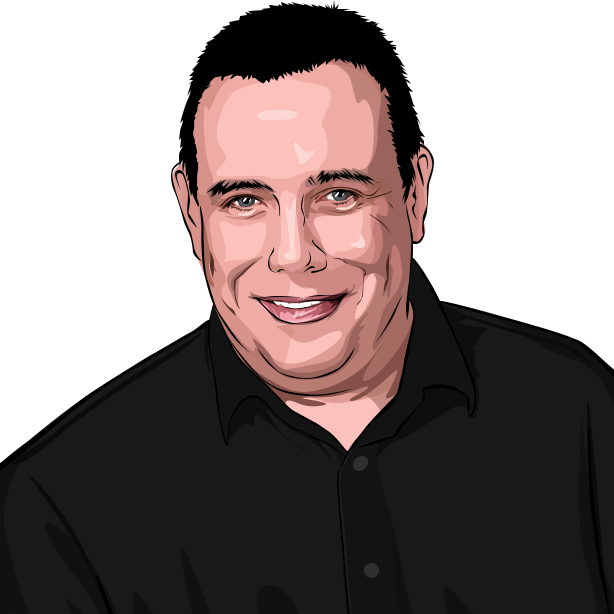 Started out in the Fire Services, and moved into the Emergency Management industry, after 10 years, he needed a change, and completed a number of IT related qualifications, spending 4 years freelancing, he decided to start a business for himself.

So Redback Digital was created.

Some of Our Team Digital "A" Team 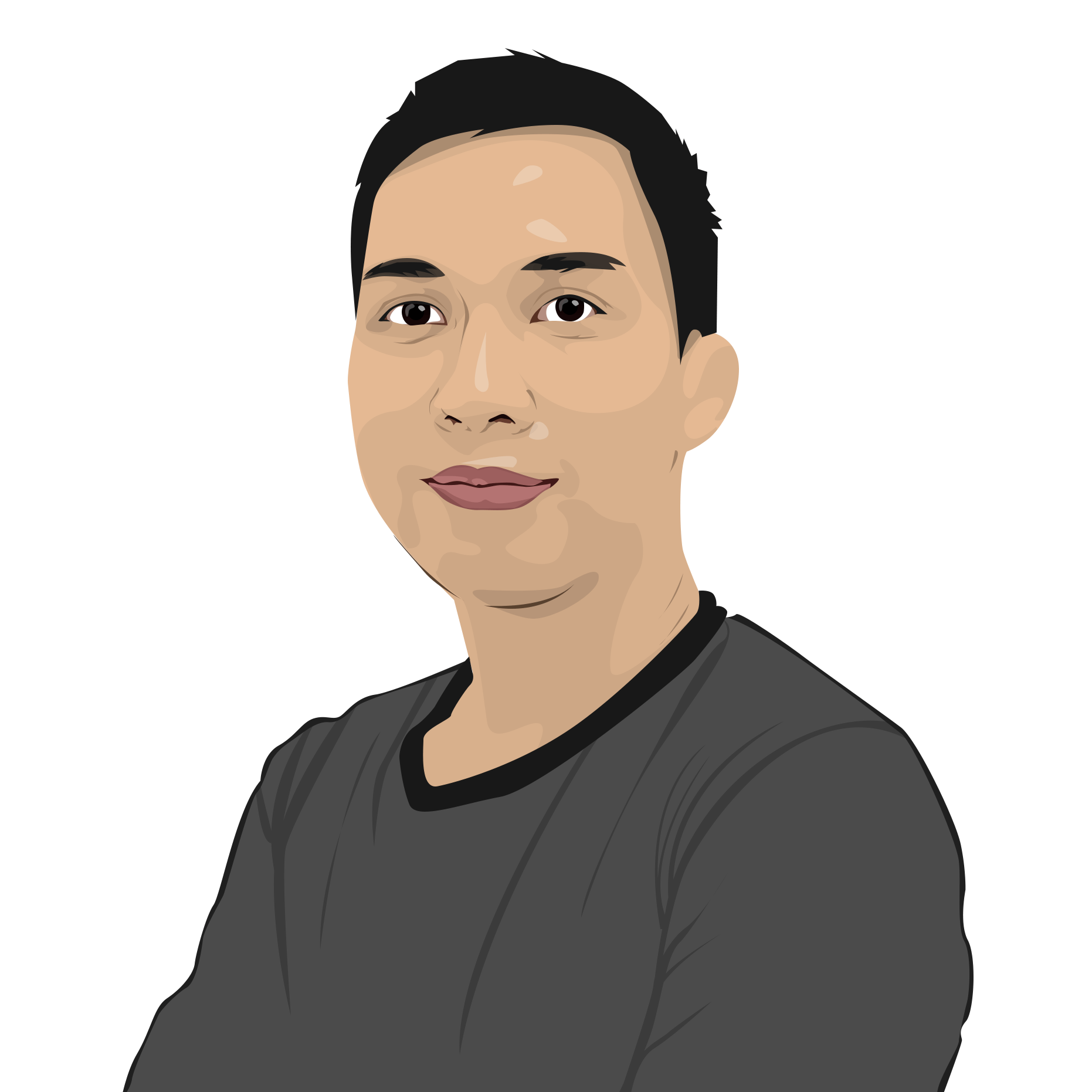 The Teams coding genius, Able to leap entire buildings in a single bound..... OK maybe not, however when it comes to creating functionality and sometimes the impossible, Carmelo always finds a way. 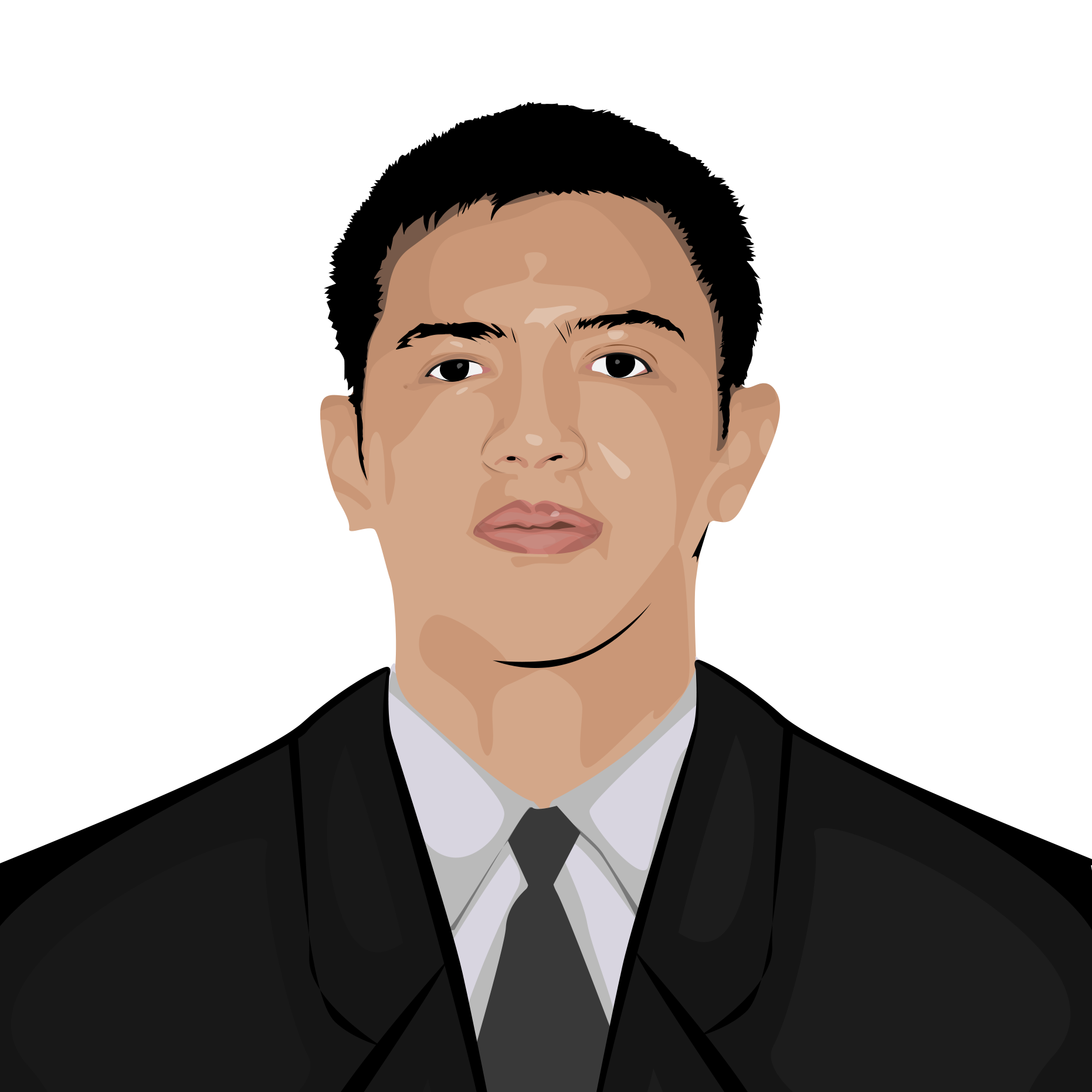 Paul has an incredibly strong background in programming as well as Graphic Design. Paul has a lot of experience with shopping carts and eCommerce systems. 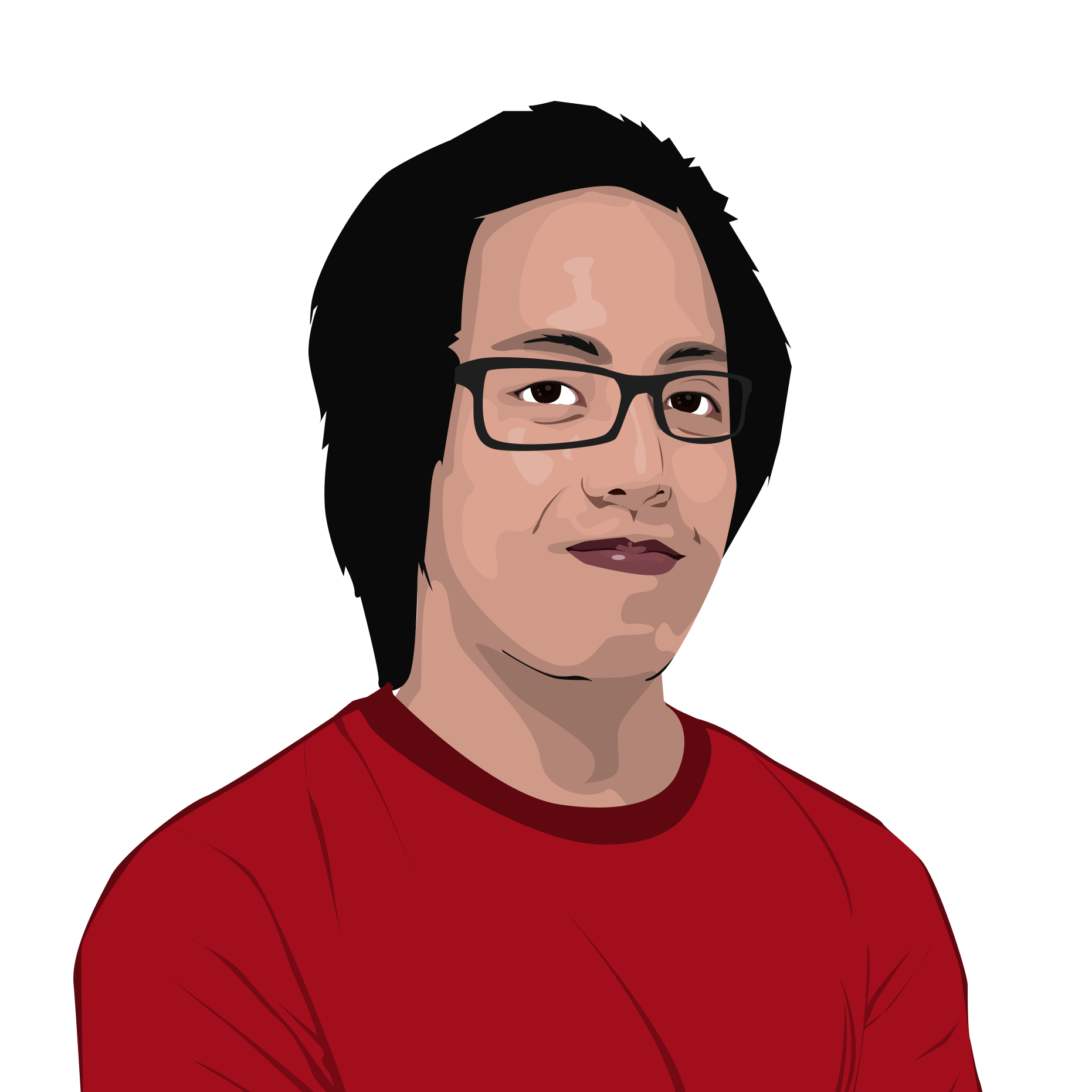 Franz is the teams Designer and UX specialist.
every design he does is unique and amazing, you just never know what you will get, but you know its always awesome. 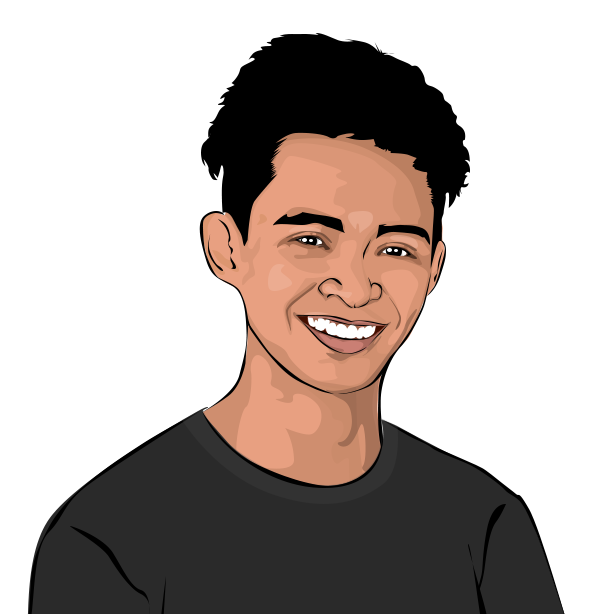 With fingers of lightning, John goes through keyboards faster then they can be made, the teams fastest programmer things get done - Fast....
but with that speed also comes accuracy and quality. 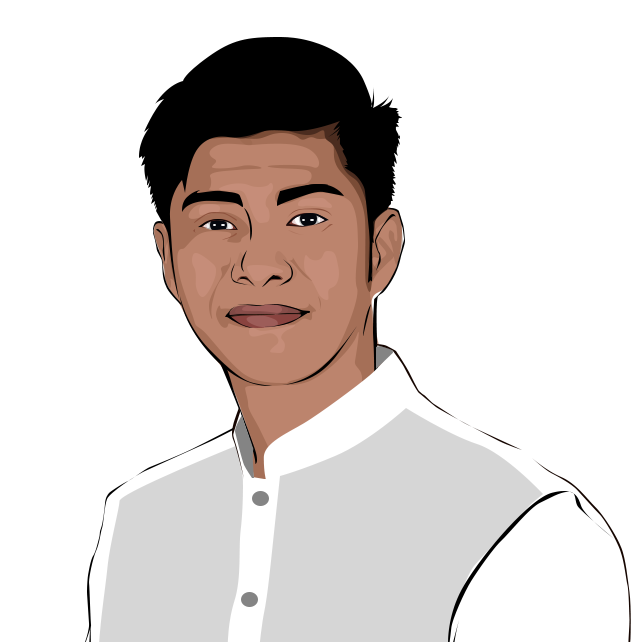 The Teams Zen Master, Edrick takes everything in his stride even when he has to change the changed, changes for the 20th time, managing to deliver the end product with quality and awesomeness. 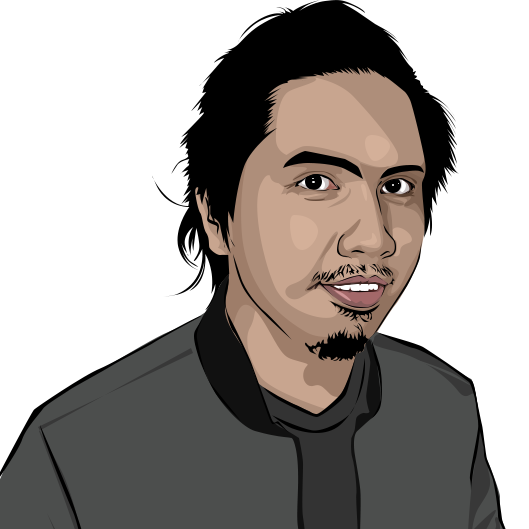 Jouen eats complexity for breakfast, the harder it is the better he likes it, one of the teams best problem solvers, he makes anything possible. 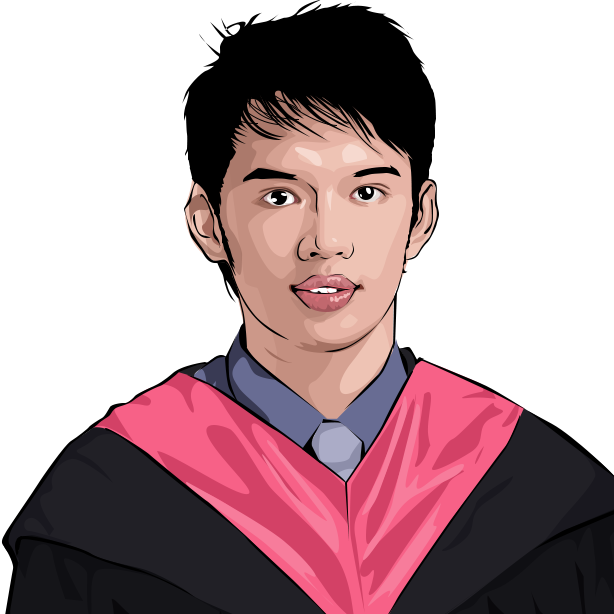 It's not just websites, Maro brings the ability to build everything including Plugins.
If we need it, we build it. 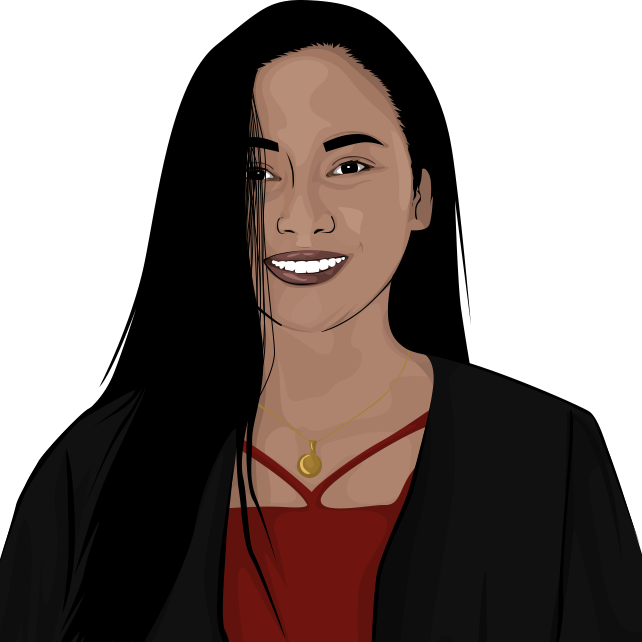 The newest member of the team, Paula enjoys creating the frontend of websites we design.